December - a time for endings, and thinking of new beginnings 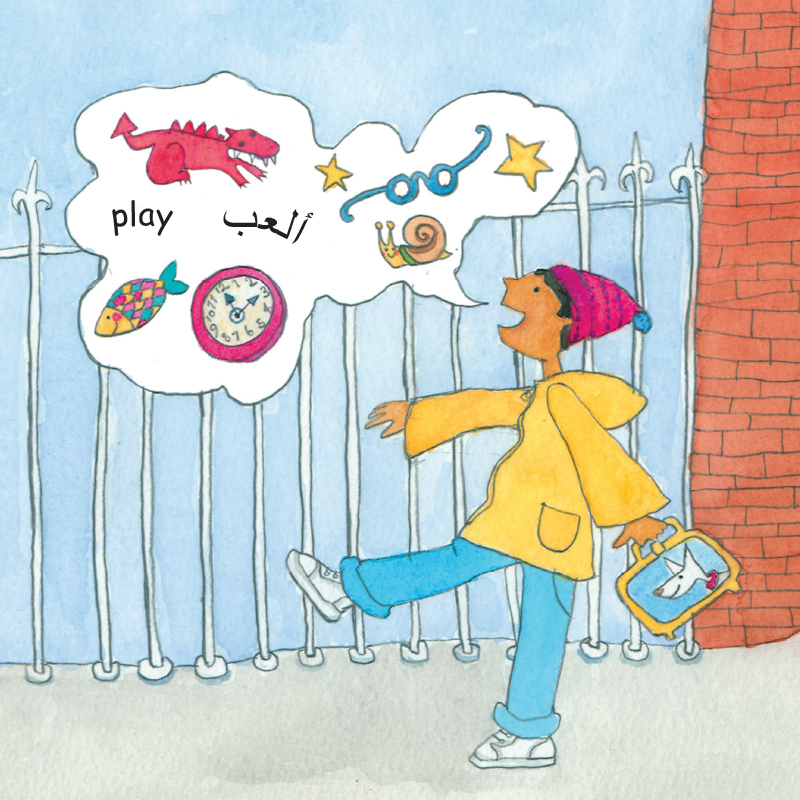 When you think about it, life for all of us is a series of new beginnings and first days. Sometimes they’re disguised as endings, but you’ve probably heard that saying about one door closes and another one opens. And while we often think of December as heralding the end of a calendar year, it also means January is just around the corner, with a chance for a new start.

For many of us in the northern hemisphere, September is the start of the new school year, but that isn’t always the case. Many teachers and other professionals start new jobs in January, and many children also change schools.

And around the globe, different countries start their school years at different times. In Argentina, for instance, the school year starts in late February or sometimes, early March. Australian staff and students are on summer holidays in December, until the new school year starts again six weeks later. And South Africa also enjoys a summer holiday at this time of year. (No, Australia and South Africa, we’re not AT ALL envious, as the icy winds of winter start biting here in the UK….)

Whatever time of year it is, it can be pretty daunting having to start somewhere new, especially if it involves having to communicate in a new language, or in a way that’s new to us, or in a multilingual setting. And reading or hearing about someone else who’s gone through the same thing, whether they’re a real person or a fictional character, can help us make sense of what’s going on.

One of the joys of reading stories about other people in situations similar to our own is that they can be personalised without becoming personal. Our multilingual books are one of the ways children can be helped to make sense of what’s happening in their lives – as young Rafa discovers on his first day at school.

He’s usually a bit of a chatterbox, but in his new environment there are equally new challenges to face. Like all of our multilingual books, each bilingual edition is TalkingPEN enabled. If you have a ClassroomPEN, PENfriend, or PENpal, you can listen to both languages as you follow along in the text.