The Early Help & Schools Team in Rochdale Borough Council collaborated with Link4Life in publishing multi-lingual letters about the benefits of swimming lessons. The letters are in Arabic, Bengali, Kurdish, Panjabi, Polish, Romanian, Spanish and Urdu. Continuing the spirit of co-operation they have kindly donated these letters to anyone who may have the same challenge.

You can download them free or charge, like all the other letters in the Multi-lingual Letters Library, now.

Gill Aitchison, the writer of our autumnal book "Mungo Makes New Friends", has kindly written a guest-post for us today! Catch up with Gill and her garden below.
Read More

Remember New Year’s Eve, 2019? Nobody could have suspected what lay in store for us just a few short months later. That includes the millions of parents and caregivers who, during Lockdown 2020, suddenly found themselves having to take on teaching duties for their children. This has often included helping little ones to develop language skills.

Bangladesh and East India are, sadly, no strangers to cyclones, but in May, 2020, the worst storm for 13 years hit the area. In an area already bearing the brunt of so much climate change, in the midst of a global COVID-19 pandemic, the damage is heart-rending.

Cyclone Amphan first made landfall on 13 May 2020 as a low pressure system. By 16 May 2020, winds had reached sustained speeds of 100mph, according to data from the US Joint Typhoon Warning Center.

Amazing Audio Books - And How They Can Help Literacy Skills

Those of us of a certain age might still remember that golden time at the end of the day when our class teachers read to us, introducing us to a whole host of magical worlds and wonderful characters. In the modern crowded curriculum there isn’t always time to have a designated reading slot, but fear not! ICT is at hand to bring books to life!

You might already know that audio books have been one of the fastest growing areas for the last couple of years when it comes to stories. If you’re lucky (?) enough to have an Alexa, or a Siri, or a Google Home, or even a Cortana in your home, then you might know that one of the apps or skills available is to ask to have a story read to you. 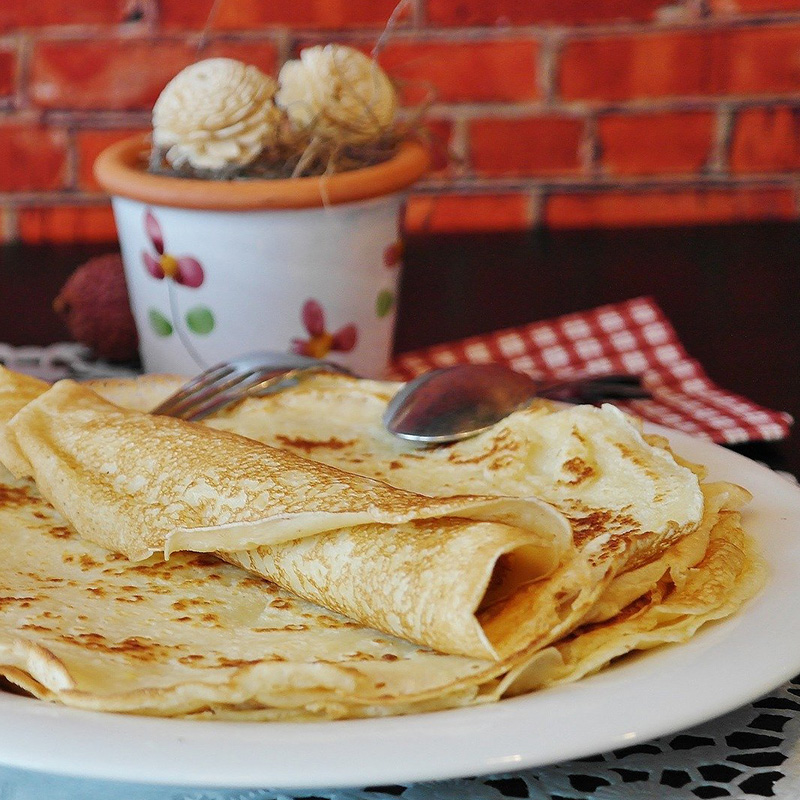 Amazingly, we’re already around halfway through February, which itself is a sort of halfway kind of month. (Ready for half-term, anyone?? Do we even need to ask?)

And while it’s the shortest month in the calendar, if months can be said to have personality or at least character, February certainly fits the bill. Some years it’s icy cold, with storms blowing in from the Atlantic; other years, it’s mild and clear and spring comes early. And some years, it just can’t make up its mind. There’s even more than one way to pronounce February, with some people opting to say “Feb-ru-ary” and others saying “Feb-u-ary”. (That “r” in the middle can literally be pretty hard to get your tongue around!) 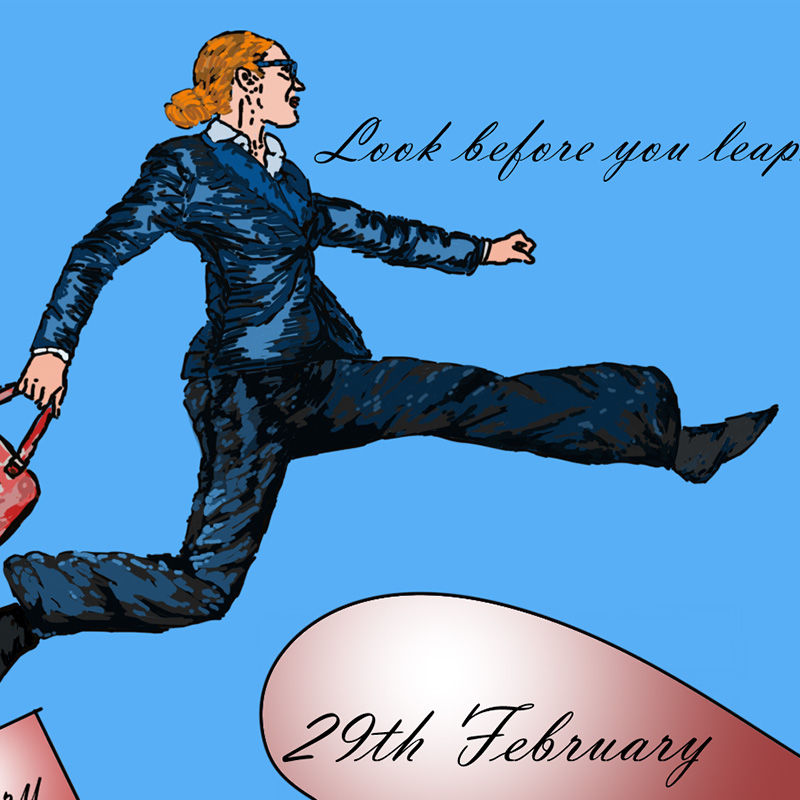 Look Before You Leap – And What Have Silk Gloves Got To Do With Leap Years?

2020 is a particularly special year. As well as being a palindrome (that is, it reads the same backwards and forwards), it’s a Leap Year. Every four years, instead of the 365 days that we have most years, there’s a year with 366 days: a Leap Year.

Ever wondered why we have Leap Years? Well, it takes the Earth 365.25636 days to make a complete single orbit of the sun (sidereal year), and 365.242189 days to move through all four seasons (tropical year). So the 365 days, with an extra day added in every fourth February, is a way to keep our calendar more or less in line. Otherwise, the seasons would become seriously out of sync: every year they would fall later and later. 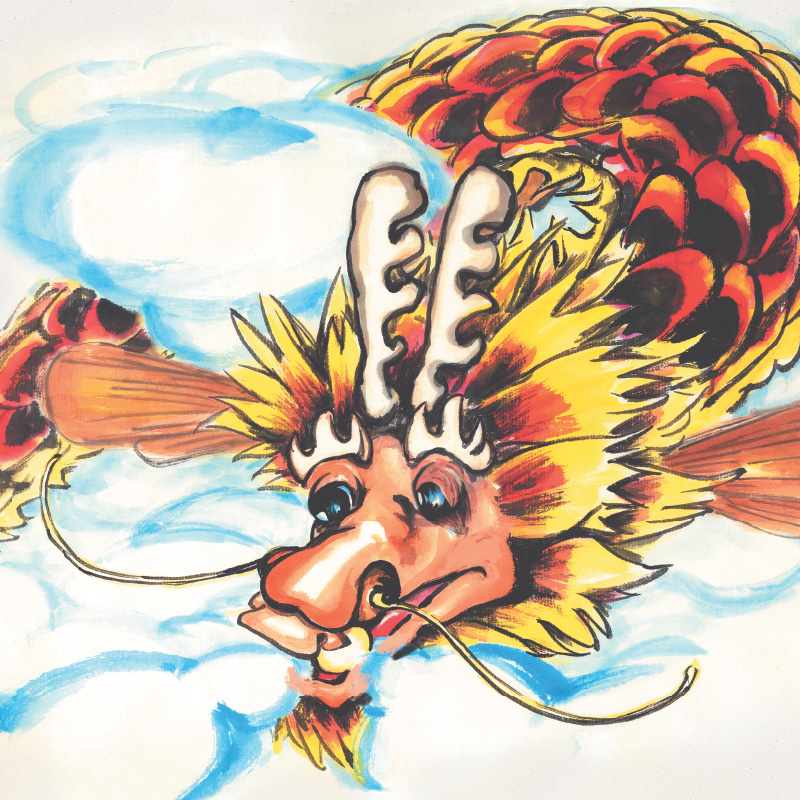 China is the most populous country in the world, with a population of slightly less than 1.5 billion. (The Earth has an estimated 7.63 billion people alive at present.)
Read More 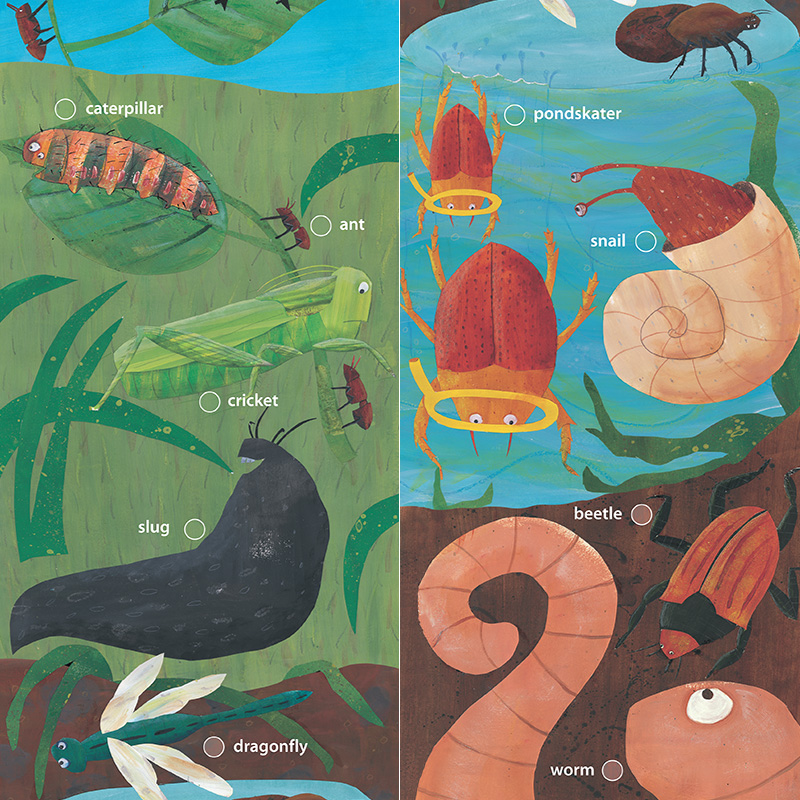 Trusty bird guide in hand (or at least downloaded to the tablet), we donned our waterproofs and wellies, made a flask of coffee, braved the weather, and settled down under the overhang of the garden shed. From there we could watch what brave birds ventured onto our domain.

Not many, it turned out. There was one very, very brave (and soggy) woodpigeon and one (equally soggy) cheeky magpie. (Since he was on his own, we made sure we gave the traditional country greeting of "Good morning, Mr Magpie, how are Mrs Magpie and all the other little magpies?" 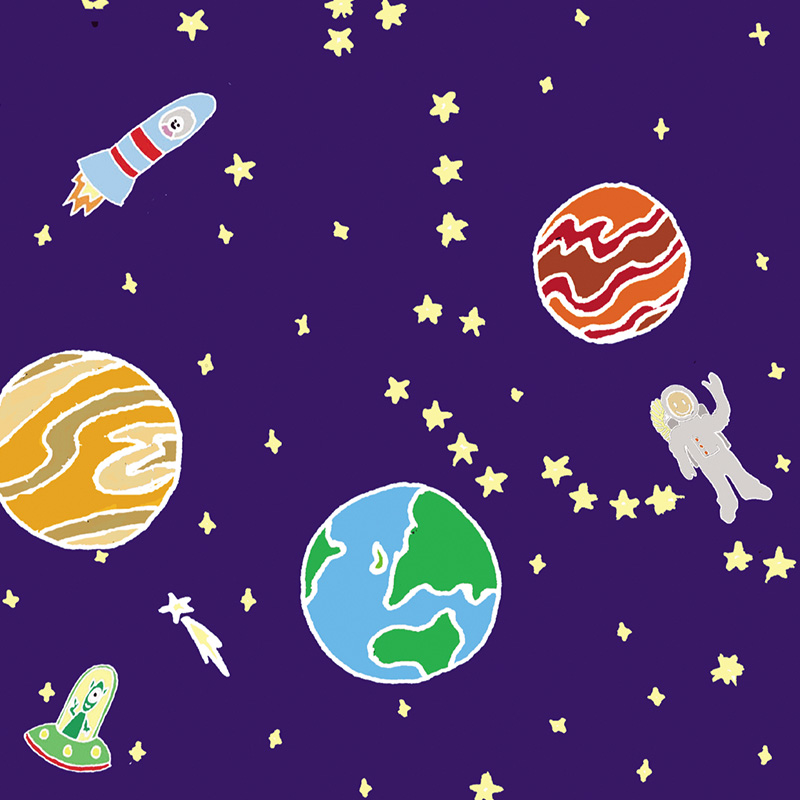 Out Of This World: Bedtime Stories From The International Space Station?

You probably already know we're fascinated by the variety of this amazing little world where we live. Actually, our curiosity isn't limited only to the Earth. We've also always had a fascination with space and what space exploration means in the long term.

Once upon a time it might have meant trying to find a new home amongst the stars. These days, however, it's often about trying to understand our environment and the challenges facing the Earth.