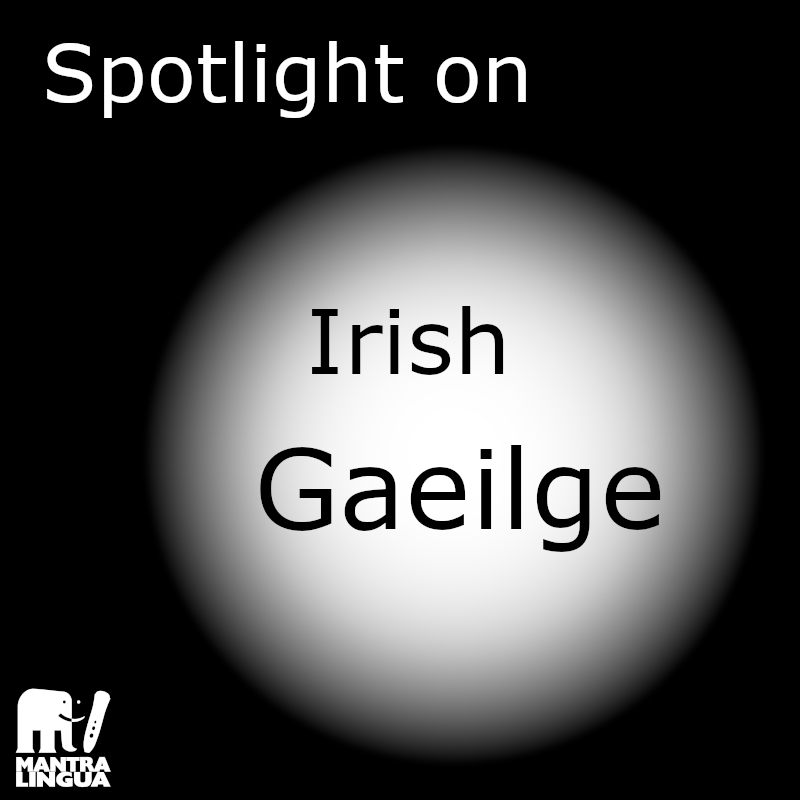 When we lose a language, we lose a part of our culture and history. A Day with Grandpa by Fiona Scott is a gentle way of talking about dementia with your children, especially if they have an affected grandparent. But the theme of forgetting, and losing who you are with that loss, runs through into the Irish that we have among our dual language versions of this book. 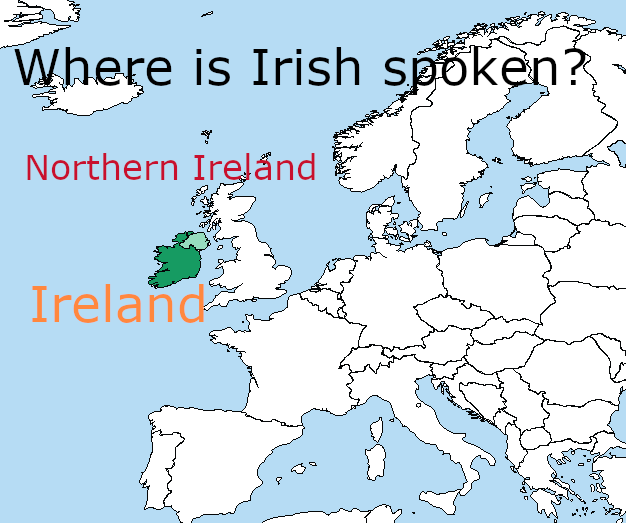 Irish, or Irish Gaelic, is forever resurfacing in the news: most recently, a plan has been put in place to bring in signage in Irish for public roads and much more.

When you reintroduce a language in a setting where it’s been fading away, you bring the whole past with you in every word. But exactly how long is that past?
Irish Gaelic, in some form, has been spoken since at least about 300 CE. The language was commonly used in writing until the 18th century, when English started becoming more dominant. In spite of its long history, Irish was not declared an official language until 2003!
Today, there are about 138,000 speakers of the language: about as many people as live in Ipswich, or Blackpool.

Watch the short video below to see and hear what Irish is like!


So, is it Irish, Irish Gaelic, or Gaelic? The answer is that it’s Irish, or “Gaeilge” to native speakers, but when you talk to someone who isn’t aware that Irish is its own language and might think you’re talking about some of the English dialects spoken in Ireland, it might be better to specify and say “Irish Gaelic”. Don’t just say “Gaelic”, as there is also Scottish Gaelic, and then you’re in for a completely different kind of confusion. (We have that one too!)